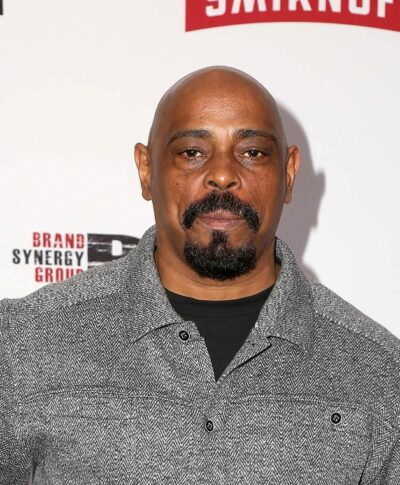 Sen Dog is a Cuban-American rapper, musician, and actor. He is a member of hip-hop group Cypress Hill, along with Eric Bobo, DJ Muggs, and B-Real. He is also the lead vocalist of rap metal groups SX-10 and Powerflo. As an actor, he is known for his appearances on Sons of Anarchy.

His younger brother, Mellow Man Ace, is also a rapper, who was an original member of Cypress Hill before going solo. They have performed as a duo named Reyes Bros.

Sen Dog was born in Pinar del Rio, Cuba. His family moved to the U.S. as refugees, when he was seven years old. They lived briefly in refugee housing in Miami, Florida, then moved to South Gate, Los Angeles, California. He has two children.