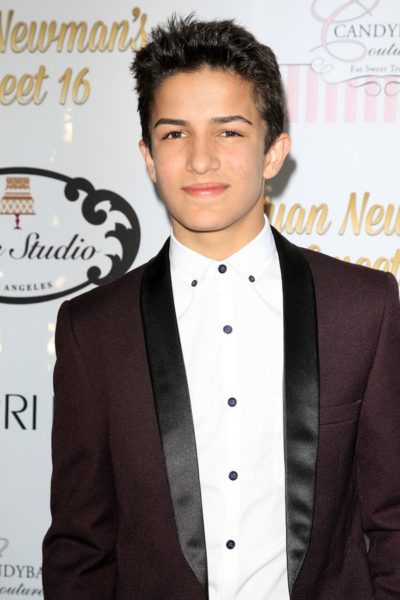 Knight in 2014, photo by kathclick/www.bigstockphoto.com

Aramis Knight is an American actor. He is known for his roles in the films The Dark Knight Rises, Ender’s Game, and Runt, and on the shows Into the Badlands and Ms. Marvel.

Artemis’ maternal grandfather is the son of John Leslie Burton and Fannie Lou Conley. Fannie was the daughter of Thomas Jefferson “Dock” Conley and Lydia Puckett.

Aramis’ maternal grandmother is Rita Merval Wolfe (the daughter of Rufus Jackson Wolfe and Opal Margaret Adams). Rufus and Opal were from Fullerton, Kentucky. Rufus was the son of Charles Wolfe/Wolf and Arvilla Goldie Brown. Opal was the daughter of John P. Adams and Susan Catherine Cornett.