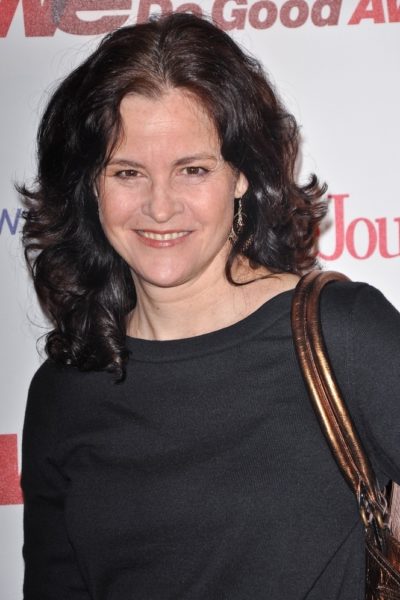 Ally Sheedy is an American actress and author.

Her father, John J. Sheedy, Jr., was a Manhattan advertising executive. Her mother, Charlotte (Baum), is a writer and press agent who was involved in women’s and civil rights movements. Her father was of Irish and German background and her mother is Jewish. Her maternal grandmother was from Odessa, then part of the Russian Empire, and now in Ukraine.

Ally has a son with her former husband, actor David Lansbury. David is the nephew of actress and singer Angela Lansbury.

Ally’s paternal grandmother was Marie Moitzheim (the daughter of Arnold Joseph Motzheim and Elizabeth/Elisabeth/Elise Goosen/Heussin/Jussen). Marie was born in Paris, France, to German parents. Arnold was from Aachen, and was the son of Pierre/Peter Paul Moitzheim and Anne/Anna Marie/Maria Gossens/Gossen. Elizabeth was from Geilenkirchen, in North Rhine-Westphalia, and was the daughter of Joseph Jussen and Madeleine Tevessen.

Sources: Genealogy of Ally Sheedy (focusing on her father’s side) – https://www.geni.com