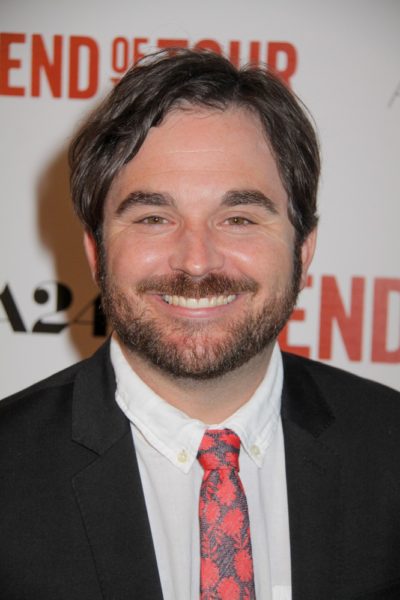 James Ponsoldt is an American film director, actor, and screenwriter.

James was the son of Susan Elizabeth (Teason) and James Farmer “Jim” Ponsoldt.

James’ paternal grandmother was Margaret Farmer (the daughter of Ernest Walter Farmer and Mary Leone). Ernest was the son of Charlie Farmer and Lizzie.