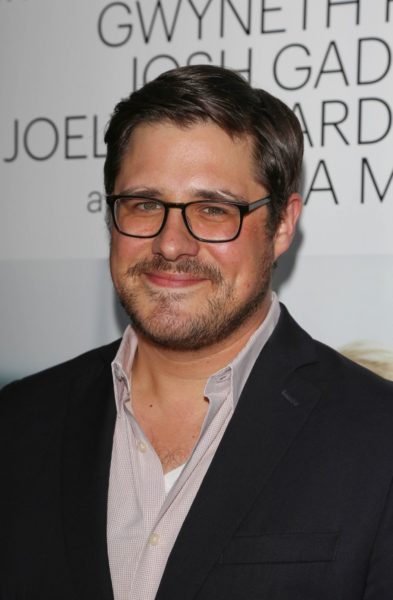 Rich Sommer is an American actor.

Rich is the son of Kathleen (Huffman) and Richard “Dick” Olen Sommer, Sr. He has a brother, Ryan. They were raised in Stillwater, Minnesota.

Rich’s maternal grandfather was John D. Huffman (the son of Luther Guss Langdon Huffman and Leona Hayes). Luther was the son of Jefferson Monroe Huffman and Frances Eva Hunt. Leona was the daughter of Thomas E. Hayes and Elizabeth Partin/Pardan/Parton.

Rich’s grandfather John had English, Irish, and German ancestry (with roots in Rhineland-Palatinate, Bavaria, and Hesse, Germany, as well as in Alsace, France).

Rich’s great-grandfather Arthur was born in Ohio, to parents from Stuttgart, Baden-Württemberg, Germany. Rich’s great-grandmother Edith was born in Ohio, of English, Irish, and German, as well as some French, and Dutch, descent. Two of her ancestors were Laurens Jansen de Camp, who was born, c. 1645, in Picardy, France, and his wife Altje Elsie Mandeville, who was born, c. 1649, in the Netherlands.

Sources: Genealogy of Rich Sommer (focusing on his father’s side) – https://www.wikitree.com