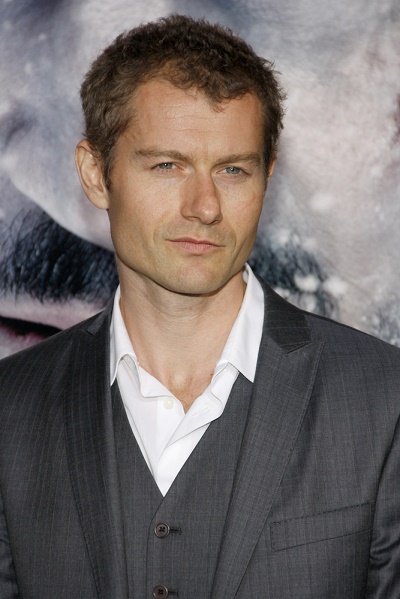 James Badge Dale is an American actor. He is the son of Grover Dale (born Grover Robert Aitken), an actor and choreographer, and Anita Morris (Anita Rose Morris), an actress.