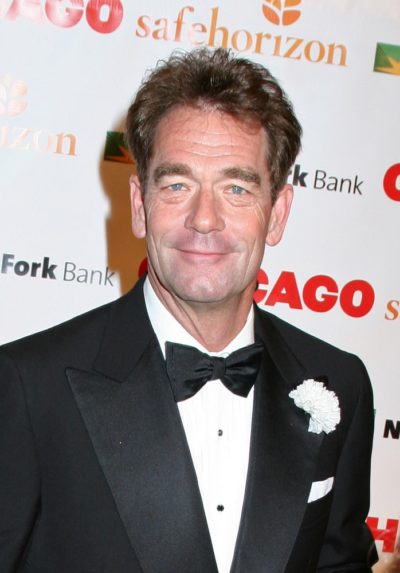 Huey Lewis is an American singer, songwriter, and actor.

He is the son of Maria Magdalena (Barcinski) and Hugh Anthony Cregg, Jr. His father had Irish and French-Canadian ancestry. His mother was Polish, from Warsaw. He has two children with his former wife Sidney Conroy.

Hugh’s paternal grandfather was Hugh Cregg (born Hugh Anthony Cregg, the son of Edward Cregg and Rose McAllister). Hugh’s grandfather Hugh was born in Massachusetts, and was a lawyer and politician, who served as District Attorney for Essex County, Massachusetts, from 1931 to 1959, and a Member of the Massachusetts Senate for the 5th Essex District, from 1921 to 1929. Edward was born in Ireland, the son of Patrick Cregg and Bridget. Rose was the daughter of Irish parents, John McAllister and Hannah.

Source: Genealogy of Huey Lewis (focusing on his father’s side) – http://michaelmarcotte.com