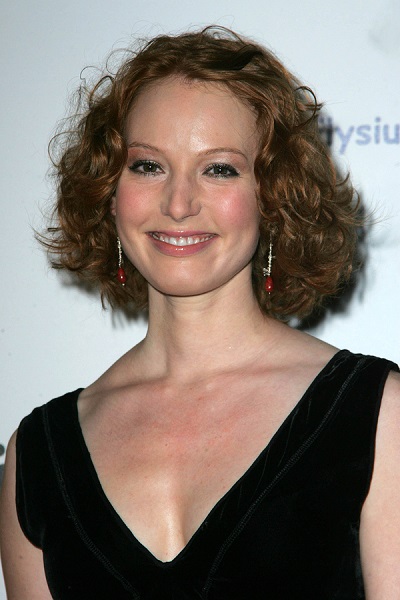 Witt in 2006, photo by s_bukley/Bigstock.com

Alicia Witt is an American actress, singer, songwriter, and pianist. She is known for her leading roles in the films Urban Legend, The Upside of Anger, and Last Holiday, among others.

Alicia’s maternal grandfather was Thomas Ronald Pietro (the son of Joseph Pietro/Pietroia and Elizabeth Baretti/Parretti/Perretti). Thomas was born in Massachusetts. Joseph was Italian, from Sepino, Molise, and was the son of Guiseppi Pietroia and Mary. Elizabeth was born in New York, to Italian parents, Joseph Perretti and Mary.