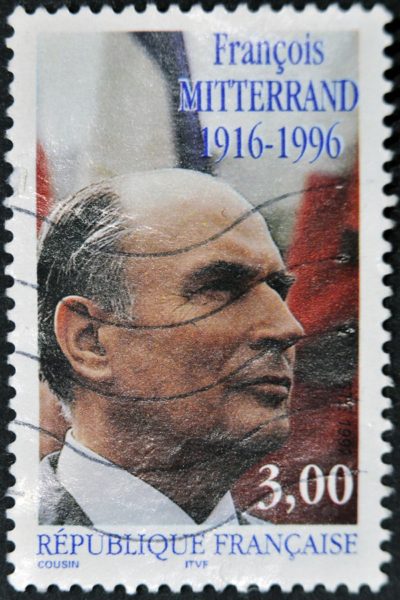 His father, Gilbert Félix Joseph Mitterrand, was an engineer, from Limoges, Limousin. His mother, Marie Gabrielle Yvonne (Lorrain), was also a native of Jarnac.

President Mitterrand was married to Danielle Émilienne Isabelle Gouze, until his death, with whom he has three sons. He also has two children from extramarital relationships. His nephew is politician Frédéric Mitterrand.

President Mitterrand’s patrilineal ancestry can be traced back to his ninth great-grandfather, Sylvain Mitterrand, of Vignoux-sous-les-Aix, Cher.

President Mitterrand’s matrilineal ancestry can be traced back to his fifth great-grandmother, Suzanne Albert.