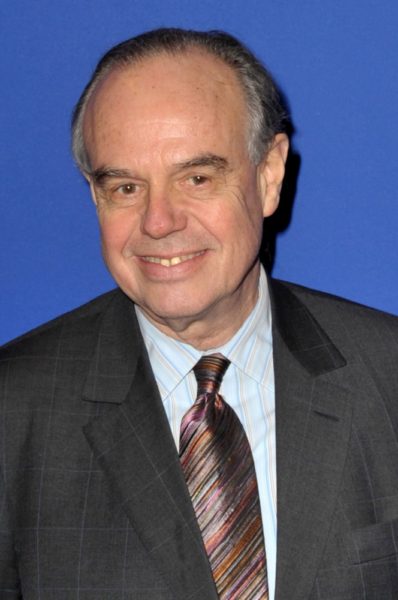 Frédéric Mitterrand is a French politician. He is also an actor, screenwriter, television presenter, writer, producer, and director. He served as French Minister of Culture, from 23 June, 2009 to 16 May, 2012.

Frédéric is the son of Edith Cahier and Robert Mitterrand. He is the nephew of politician François Mitterrand (his father’s brother), who served as President of France, from 1981 to 1995.