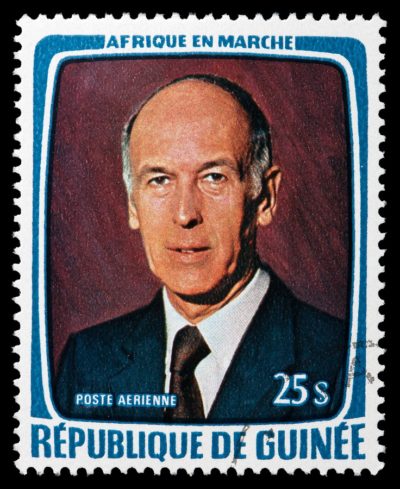 President Giscard d’Estaing was born in Koblenz, then occupied by France, to French parents. His father, Jean Edmond Lucien Giscard d’Estaing, was a high-ranking civil servant, from Clermont-Ferrand, Auvergne. His mother, Marthe Clémence Jacqueline Marie (Bardoux), was a native of Paris. His brother, Olivier Giscard d’Estaing, was chairman of the Committee for a World Parliament. He was a grandson of politician Jacques Bardoux, and a great-grandson of statesman and republican Agénor Bardoux and historian Georges Picot.