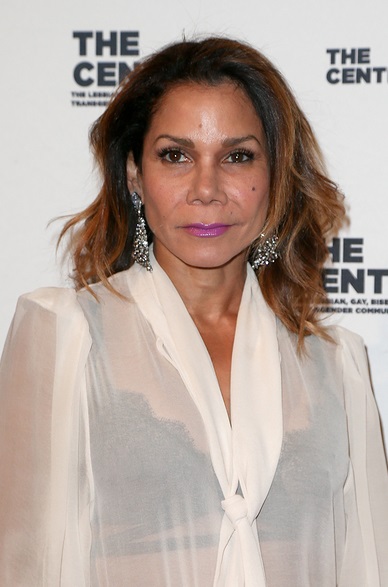 Rubin-Vega in 2015, photo by Debby Wong/Bigstock.com

Daphne Rubin-Vega is a Panamanian-American dancer, singer, songwriter, and actress.

She is the daughter of Daphine Corina and José Mercedes Vega, and immigrated to the U.S. when she was around three. Her stepfather was writer Leonard Rubin. Leonard was Jewish. She spent part of her childhood in Washington, D.C., and later New York City.

[During my childhood…] Eight different schools, two different languages. My mother was a nurse. Her family came to Panama from Barbados, as the canal created opportunities for West Indians of African descent throughout the Caribbean. My father on the other hand, was from the interior; a Province called Los Santos. He was a carpenter. Their marriage was interracial. Their divorce was part of the reason for the geographic to the US. My mother sought greater opportunity as her parents did before her. Right now, I am at my home in the ancestral lands of the Mohawk nation, known as Catskill, NY.