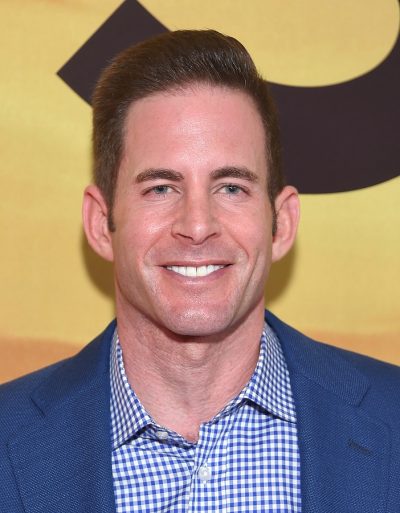 El Moussa in 2019, photo by DFree/Bigstock.com

My dad [Nabil Kamel Elmoussa] was raised Catholic in the Middle East in Lebanon and then Egypt. My mom [Dominique]’s from Belgium and my dad moved to Europe when he was in his late teens.

A picture of Tarek with his mother can be seen here.