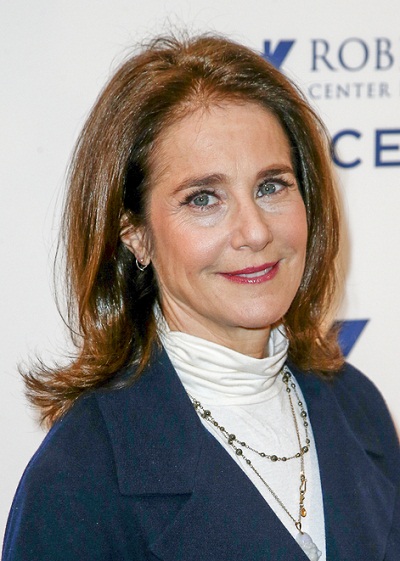 Debra Winger is an American actress and producer.

Debra is the daughter of Ruth and Robert Jack Winger. She was born to a Jewish family. Debra is married to actor, writer, and director Arliss Howard. She has a son, documentary filmmaker Noah Hutton, with her former husband, actor and director Timothy Hutton; and a son with Arliss.

Debra’s paternal grandfather was Israel/Isadore Benjamin I. Winger (the son of Nissan Winger and Esther Rose Petrinick). Isadore was a Jewish emigrant, from either Austria or Hungary.

Debra’s paternal grandmother was named Mali/Merriam Kalkstein (the daughter of Shmuel Kalkstein and Toba). Mali was a Hungarian Jewish immigrant.

Sources: Genealogy of Debra Winger (focusing on her father’s side) – http://www.geni.com