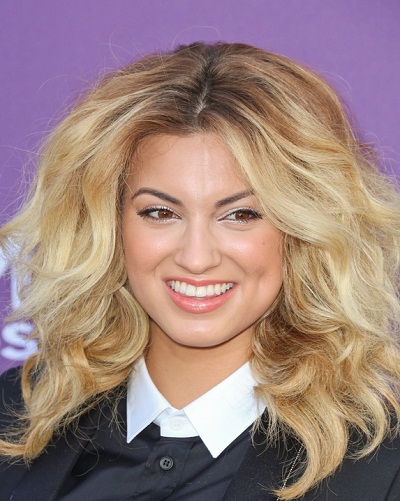 Tori is the daughter of Laura Denise and Allwyn Earl Delano Kelly II. She is married to basketball player André Murillo.

She stated on her Twitter account that she is “Jamaican, Puerto Rican, Irish, & German.” In and interview on Z90 with Tre, she stated “My dad is Jamaican/Puerto Rican and my mum is Irish and German.” She has also said that she loves to learn about different cultures, and has been to Puerto Rico and Ireland, but still has not been to Jamaica and Germany.