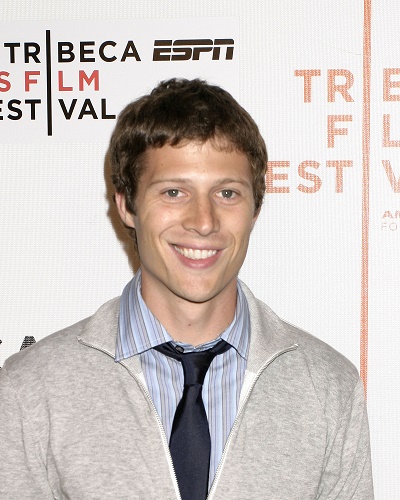 Gilford in 2008, photo by Prphotos

Zach Gilford is an American actor. He has starred in the series Friday Night Lights and Midnight Mass, and the films Post Grad and The Purge: Anarchy. He is married to actress Kiele Sanchez, with whom he has a daughter.

Zach’s father is Jewish, of Russian Jewish, Austrian Jewish, and Hungarian Jewish descent. Zach’s mother is of Swedish ancestry, and is Lutheran.

Genealogy of Zach’s mother (focusing on her mother’s side) – https://www.geni.com