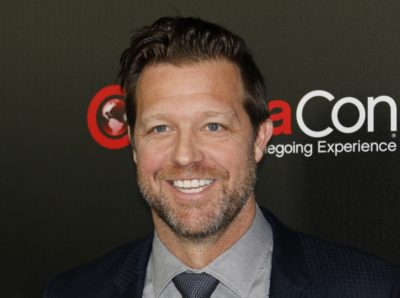 David Leitch is an American filmmaker, actor, stunt performer, and stunt coordinator. He is known for directing the films John Wick, Atomic Blonde, and Deadpool 2.

David is the son of Zona and Bryon Leitch.