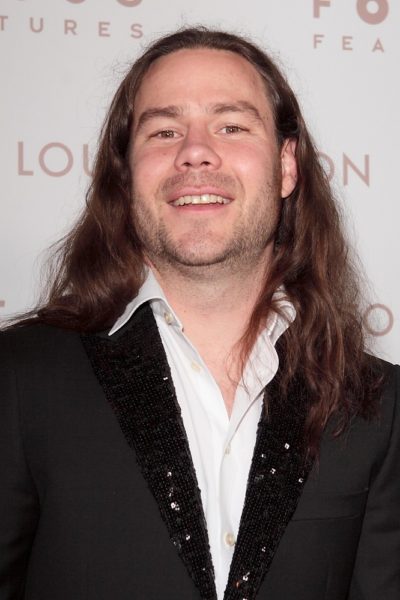 Chris Pontius is an American stunt performer and actor. He has been part of the Jackass crew, along with Jason “Wee Man” Acuña, Spike Jonze, Johnny Knoxville, Bam Margera, Steve-O, and Jeff Tremaine. He is nicknamed “Party Boy,” “Chief Roberts,” “Bunny the Lifeguard,” “Garbage Man,” “Stud Boy,” and “Pontius the Barbarian.” He is the son of Christine and Steven Pontius. He has a son.