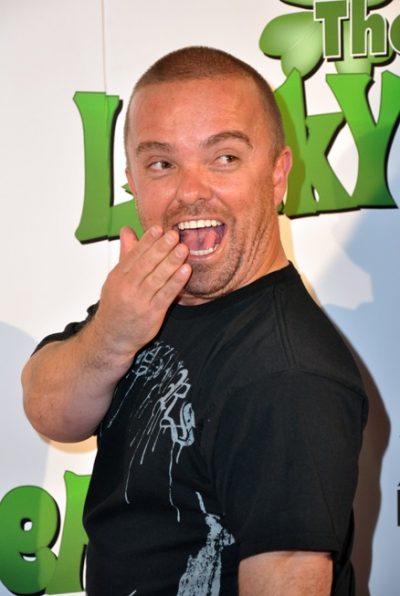 Jason was born in Pisa, Italy, while his family was stationed at the Darby Military Community U.S. base there, and grew up in Torrance, California. He has achondroplasia, a form of dwarfism. Jason has said that he is of Mexican and German descent.