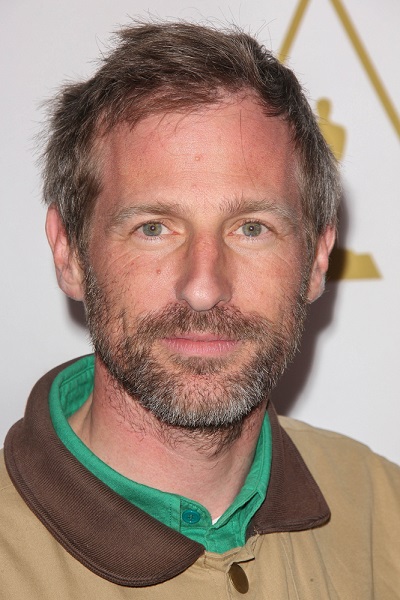 Spike’s paternal grandfather was Arthur Henry Spiegel II (the son of Arthur Henry Spiegel and Mae Julia Oberfelder). Spike’s grandfather Arthur was born in Illinois, and was a businessperson and early film studio executive. Spike’s great-grandfather Arthur was born in Illinois, the son of Joseph Spiegel and Matilda Liebenstein. Joseph was the brother of Union Army Colonel Marcus M. Spiegel. Spike’s great-grandmother Mae was born in Nebraska, the daughter of Isaac Oberfelder and Frieda Offenbacher, who were from Mühlhausen, Thuringia, Germany.

Source: Genealogy of Spike Jonze (focusing on his father’s side) – https://www.geni.com