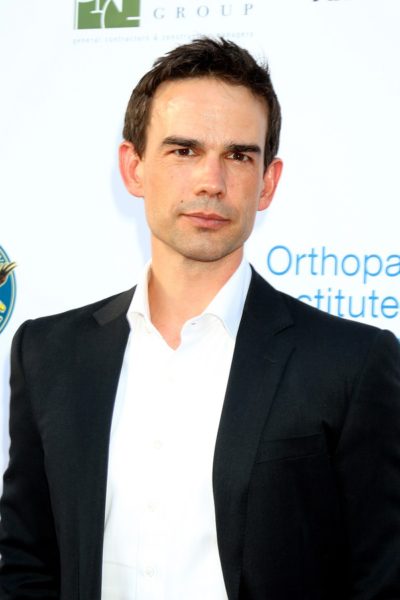 Gorham in 2016, photo by kathclick/www.bigstockphoto.com

Christopher Gorham is an American actor. His roles include The Other Side of Heaven and its sequel, and the series Ugly Betty. He is married to Anel Lopez Gorham, with whom he has three children.

Christopher’s paternal grandfather was Emory Lee Gorham (the son of Wheeler Thomas Gorham and Dorothy Leona Lewis). Emory was born in Oklahoma. Dorothy was the daughter of Ira/Ora Lewis and Evelian Garland.