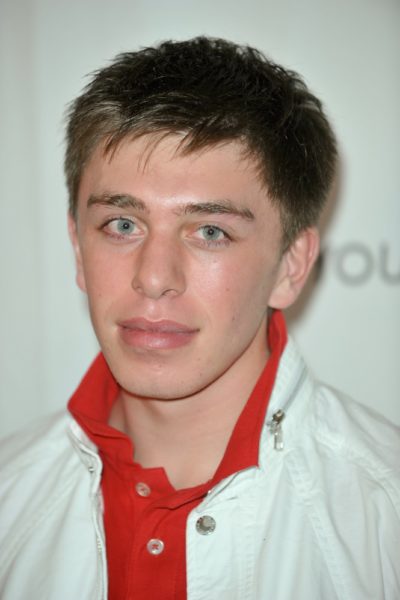 Brock Ciarlelli is an American actor.

Brock’s paternal grandfather was Carmine Edmund Ciarlelli (the son of Amedeo Ciarlelli and Jenny/Anna St. John/St Giovanni). Carmine was born in Connecticut, to Italian parents. Amedeo was the son of Carmine Ciarlelli and Raffaella Conte, who where from Amorosi, Benevento, Campania. Jenny was the daughter of Vincenza.

Brock’s maternal grandfather was James R. “Jim” Parrish (the son of Byron B. Parrish/Parish and Alpha L. Staunton). James was born in Kansas.