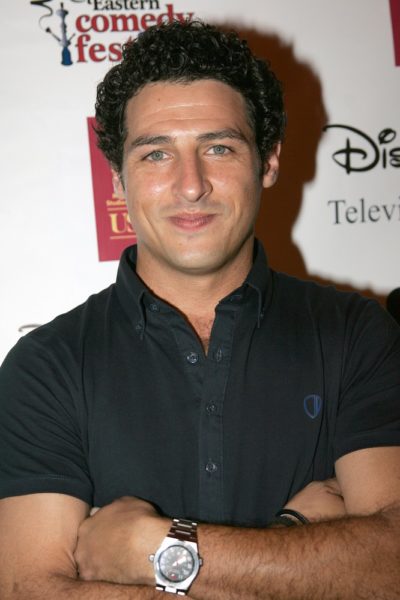 Aron Kader is an American comedian.

Aron is the son of Nancy (Stowe), a bioethicist and management consultant, and Omar Kader, a professor of Political Science at Brigham Young University. Aron’s father is a Muslim, of Palestinian Arab descent, and his mother is a Mormon.

Aron’s mother’s ancestry is approximately three eighths Danish, one eighth Welsh, one sixteenth Scots-Irish (Northern Irish), with the rest being English, and some German.

Aron’s maternal grandfather was William Hessel Stowe (the son of William Stowe and Pearl Violet Butcher). William was the son of Hyrum Stowe and Mary/Maria Julia Bensen/Benson, who was Danish. Pearl was the daughter of William Monroe Butcher and Mary Elizabeth Bailey, whose father was born in Scotland, to Northern Irish parents.

Genealogy of Aron’s great-grandfather, William Stowe (focusing on his own father’s side) – http://wc.rootsweb.ancestry.com