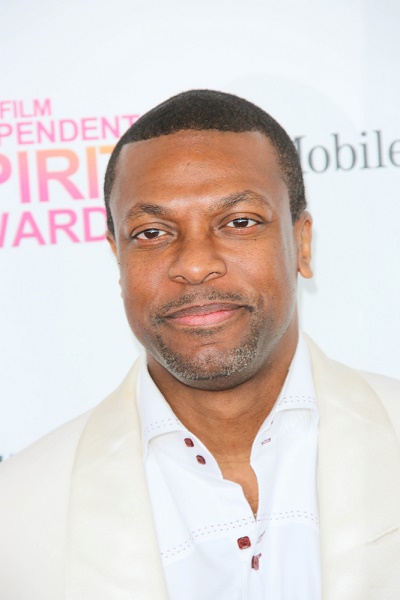 Chris Tucker is an American actor and stand-up comedian. He was born to African-American parents, Mary Louise (Bryant) and Norris Tucker, and was raised in Decatur, Georgia. He has a son with his former wife Azja Pryor.

A DNA test whose results were displayed on the show African American Lives (2006) stated that Chris’s genetic ancestry is:

In his 2009 book about the show, In Search of Our Roots: How 19 Extraordinary African Americans Reclaimed Their Past, Henry Louis Gates, Jr. wrote that Chris’s African DNA matches the Mbundu people of Angola, the Basa people of Nigeria, the Ewondo/Bamileke people Cameroon, the Biaka/Mbenzele people of the Central African Republic, and the Chwabo people of Mozambique.