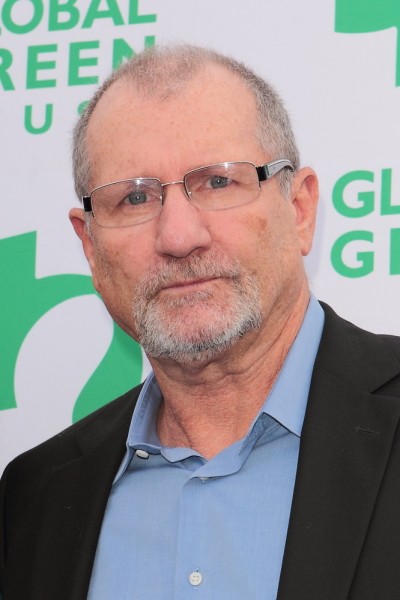 Ed O’Neill is an American actor. He is the star of the television series Married… with Children and Modern Family.

Ed is the son of Ruth Ann (Quinlan) and Edward Phillip O’Neill, both of Irish Catholic background. Ed is married to actress Catherine Rusoff, with whom he has two children.

Ed’s maternal grandfather was Leonard Quinlan (the son of William J. Quinlan and Mary Ellen Keating/Kaden). Leonard was born in Ohio. William was born in Ohio, the son of Irish parents, Timothy Quinlan, from Tipperary, and Ellen Tyrrell.