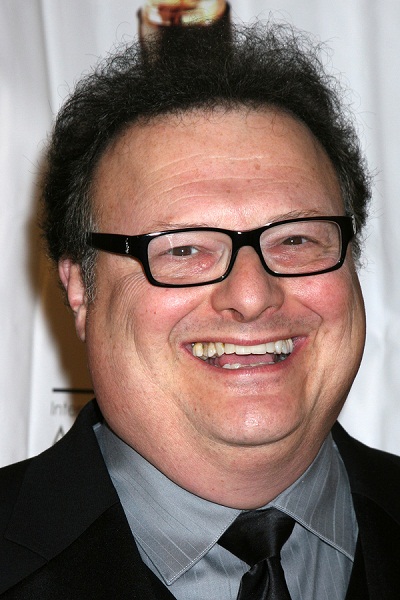 Knight in 2012, image via kathclick/bigstock.com

Wayne Knight is an American actor and comedian.

He was born in New York City, New York, and was raised in Cartersville, Georgia. His father, William Edward Knight, had English ancestry. His mother, Grace (Monti), was the daughter of Italian immigrants. Wayne is married to Clare de Chenu, with whom he has a son.