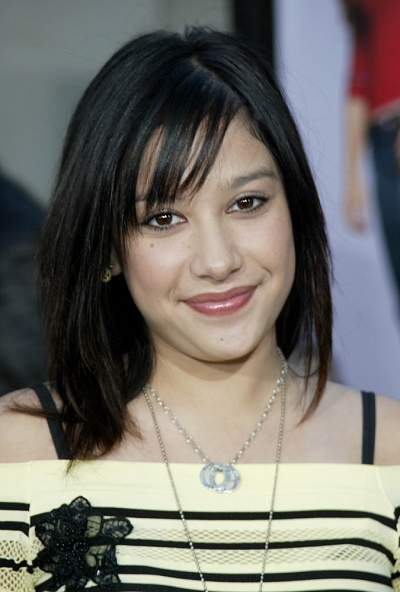 Lalaine in 2004, photo by prphotos

Lalaine is an American actress, singer, songwriter, and bassist. She is known for playing Miranda Sanchez on the Series Lizzie McGuire. Her parents are Filipino, from Batangas and Pampanga, respectively.

People ask me, ‘Are you Spanish?’… I say I have Spanish in me but I’m not just Spanish. I’m proud of my ethnicities and I will always be proud of being a Filipino.