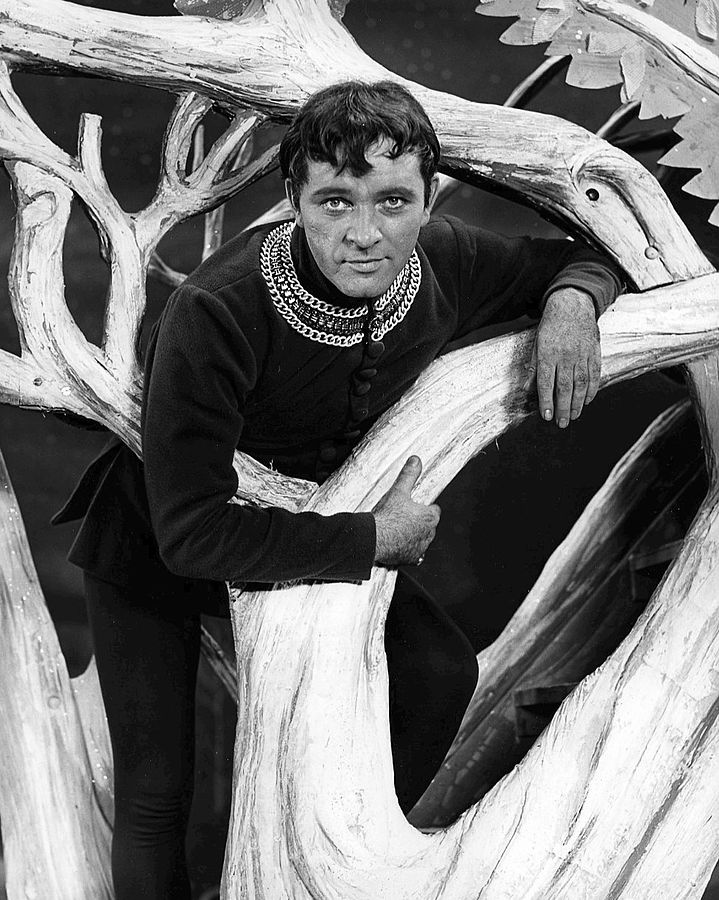 Richard Burton was a Welsh actor. His films include Who’s Afraid of Virginia Woolf?, Look Back in Anger, The Longest Day, Cleopatra, Equus, and The Spy Who Came in from the Cold, among many others. He was the son of Edith Maude (Thomas) and Richard Walter Jenkins.

Richard was married to Welsh actress and theatre director Sybil Christopher, with whom he had two children, including actress Kate Burton. He was also married to British and American actress Elizabeth Taylor, and adopted two of her children. The couple was married and divorced twice.

Richard had evidently stated that he had a recent ancestor who was a Jewish immigrant to Wales. This does not appear to be accurate.

Richard is said to have been a second cousin, once removed, of American writer and director Patty Jenkins.

Richard’s paternal grandmother was Margaret Walters (the daughter of Richard Walters and Jane Harries). Margaret was born in Margam, Glamorganshire.

Richard’s maternal grandfather was Henry Thomas (the son of John Thomas and Hannah Charles). Henry was born in Swansea, Glamorganshire. John was likely the son of Jacob or Thomas Thomas and Mary Jones. Hannah was the daughter of David Charles and Mary Rees or Rhoderick.

Richard’s maternal grandmother was Jane Morgan (the daughter of Rees Morgan and Hannah Davies). Jane was born in Margam, Glamorganshire. Rees was the son of John Morgan and Margaret William.

Sources: Genealogy of Richard Burton (focusing on his father’s side) – https://www.geni.com