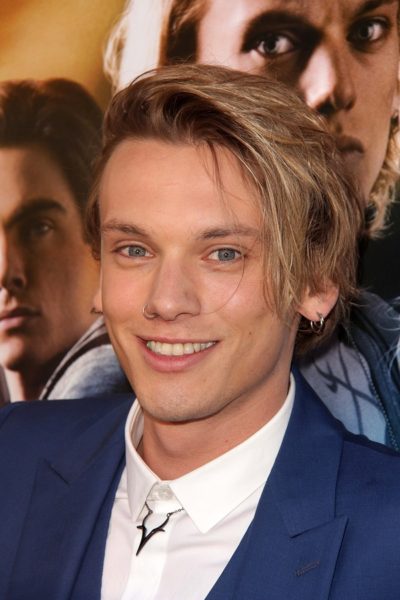 Bower in 2013, image via s_bukley/Bigstock.com

Ethnicity: English, with some Scottish

Jamie Campbell Bower is an English actor, model, and singer. His roles include Jace Wayland in the film The Mortal Instruments: City of Bones, as well as Sweeney Todd: The Demon Barber of Fleet Street, the Twilight films, the Harry Potter franchise, RocknRolla, London Boulevard, Anonymous, and Stranger Things.

Aside from English, he has Scottish ancestry through a maternal great-great-grandfather, and is a descendant of Sir John Campbell, Lieutenant Governor of Saint Vincent and the Grenadines.

Genealogy of some of Jamie’s Campbell ancestors – http://www.angelfire.com