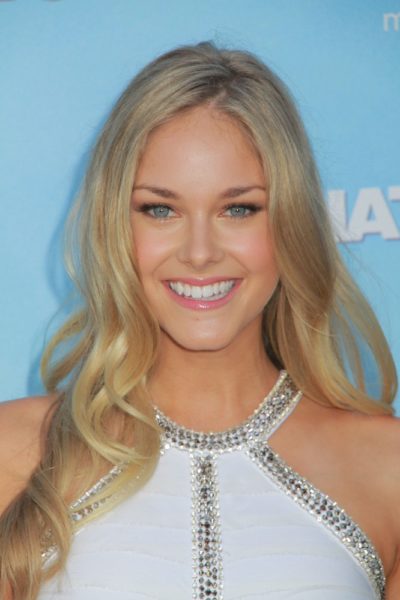 Abigail Klein is an American actress.

Abigail’s paternal grandfather was Walter Klein (the son of Johann/John A. Klein and Mary/Matilda Tillie Scherer). Walter was born in South Dakota. Johann was the son of Jacob Klein, from Tepltez, and of Elisabeth Katie Pietz, who were ethnic Germans, from Russia. Mary Tillie was also an ethnic German, from Altelft, Bessarabia, Russia.

Abigail’s paternal grandmother was Frances Regina Grismer (the daughter of Henry Grismer and Katherine/Katherina Mitzel). Frances was born in South Dakota. Henry was born in Marriadol, Odessa, Russia, the son of Peter Grismer. Katherine was born in North Dakota, also to ethnic Germans from Russia, Andrew K. Mitzel, from Strasburg, and Veronica Schmidt, from Batna.