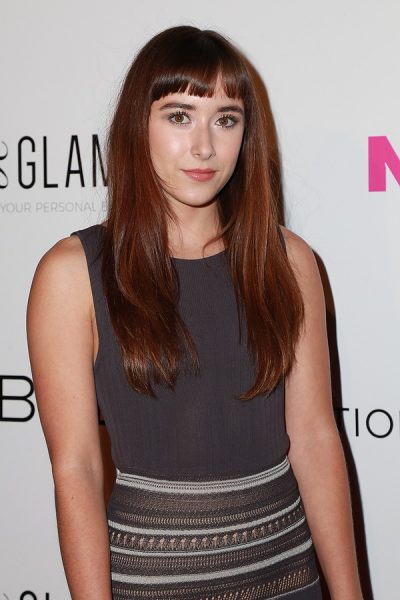 Scherer in 2015, photo by kathclick/Bigstock.com

Christina Scherer is an American actress.

Christina’s maternal grandmother was Jo Ann Hellmann (the daughter of Anthony Romanus Hellmann and Frances C. Pinto). Anthony was born in Kentucky, the son of Michael Aloysious F. Hellmann, who was German, and of Louise “Lula” Geppert/Goeppert, whose parents were also German. Christina’s great-grandmother Frances was born in Kentucky, to Italian parents, George S. Pinto and Josephine Passantino, who were from Caccamo, Palermo, Sicily.