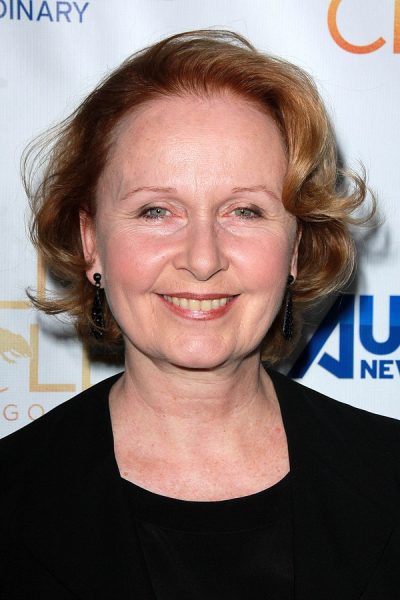 Burton in 2015, photo by kathclick/www.bigstockphoto.com/

Kate Burton is an American actress. She is the daughter of actor Richard Burton and actress and theatre director Sybil Christopher (born Sybil Williams). Both her parents were Welsh. She is married to American, Michael Ritchie, who is the artistic director of Center Theatre Group, in Los Angeles. The couple has two children, including Morgan Ritchie, who has also acted.

Sources: Genealogy of Kate Burton (focusing on her father’s side) – https://www.geni.com