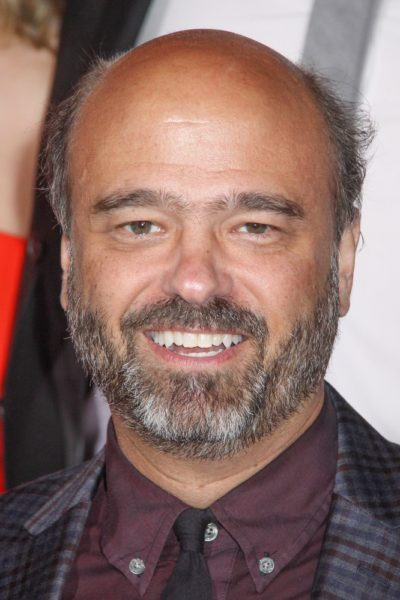 Scott Adsit is an American actor, voice actor, writer, and comedian. He is the son of Genevieve “Genny” LaVerne (Butz) and Andrew Scott Adsit.

Scott’s maternal grandfather was Robert Coryell Butz (the son of James Willoughby Butz and Eva Benson Athey). James was the son of Willoughby John Butz and Sarah Nagle. Eva was the daughter of Marshall Athey and Sarah Melvina Benson.

Genealogy of Scott’s paternal grandfather, Harold Carlye Adsit (focusing on his own father’s side) – http://wc.rootsweb.ancestry.com