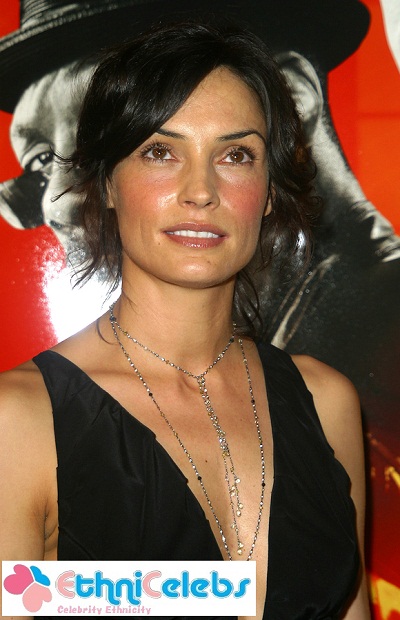 Janssen in 2002, image via Joe Seer/Bigstock.com

Famke Janssen is a Dutch actress, model, screenwriter, director, and animal rights activist. She has starred in House on Haunted Hill, GoldenEye, and the X-Men films, among many other roles. Her first name, Famke, means “girl” in West Frisian, the native language of the Dutch province Friesland.