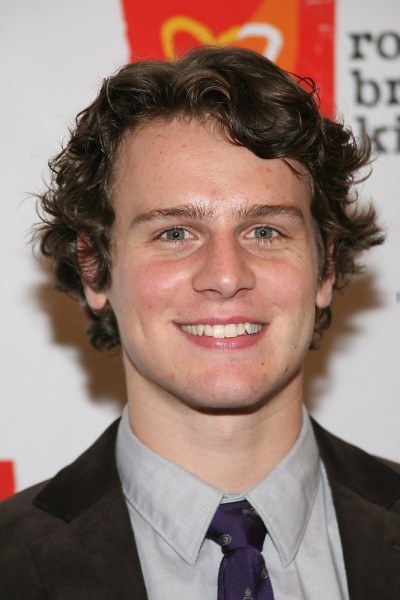 Ethnicity: German, some Swiss-German, and a smaller amount of English and Scottish

Jonathan Groff is an American actor and singer.

He is the son of Julie, a physical education teacher, and Jim Groff, a harness horse trainer and driver. He is a first cousin of singer James Wolpert, a semi-finalist on the fifth season of The Voice. Jonathan’s mother and James’s mother are sisters.

Most of Jonathan’s ancestry is German, with some Swiss-German, and smaller amounts of English and Scottish. Most of his family were from the Pennsylvania Dutch [ethnic Germans in Pennsylvania] community, and Jonathan thus has deep roots in Pennsylvania. He descends largely from Mennonite ancestors, although he himself was raised Methodist.

Jonathan’s paternal grandfather was J. Wade Groff (the son of Earl Leroy Groff and Helen Eby Garber). Jonathan’s grandfather J. Wade was born in Pennsylvania, and was a Mennonite minister. Earl was the son of Enos H. Groff and Martha E. Brubaker. Helen was the daughter of Simon Erb Garber and Fannie Frank Eby.

Jonathan’s maternal grandmother was Dolores Taylor (the daughter of John P. Taylor and Viola M. Cunningham). Dolores was born in Oklahoma. John was the son of Goldie.