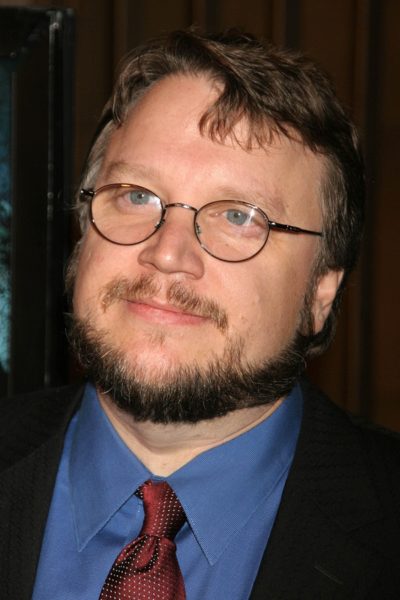 del Toro in 2006, photo by s_bukley/Bigstock.com

Guillermo del Toro is a Mexican film director, producer, screenwriter, and author. He won the Academy Award for Best Director for The Shape of Water (2017). He has also directed Cronos, The Devil’s Backbone, Blade II, Pan’s Labyrinth, and Crimson Peak, among others.

He is the son of Guadalupe Gomez Camberos and Federico del Toro Torres. He lives in Toronto.

Guillermo is married to film historian Kim Morgan. He has two children with his former wife Lorenza Newton. Lorenza is a cousin of Mexican singer Guadalupe Pineda.

His name, translated to English, means William of the Bull.