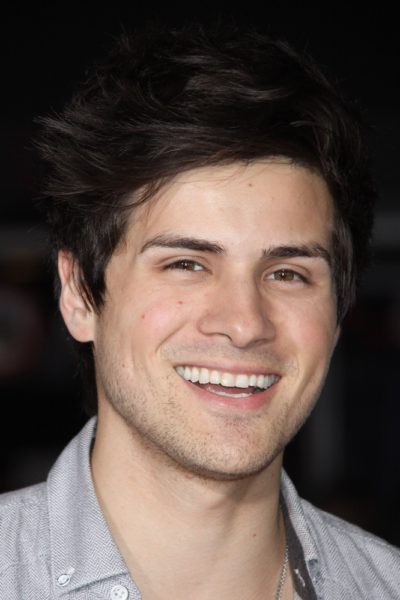 Padilla in 2014, photo by prphotos.com

Anthony Padilla is an American YouTube personality. He is one half of the comedy duo SMOSH, alongside Ian Hecox.

His father has Spanish and Filipino ancestry. His mother is of at least part German descent.

On Twitter, Anthony has stated that he is of one quarter Filipino descent. In this short clip, Anthony’s heritage is mentioned, and he also talks about his Filipino (paternal) grandmother.

A DNA test whose results Anthony displayed on his Twitter page stated that Anthony’s genetic ancestry is: