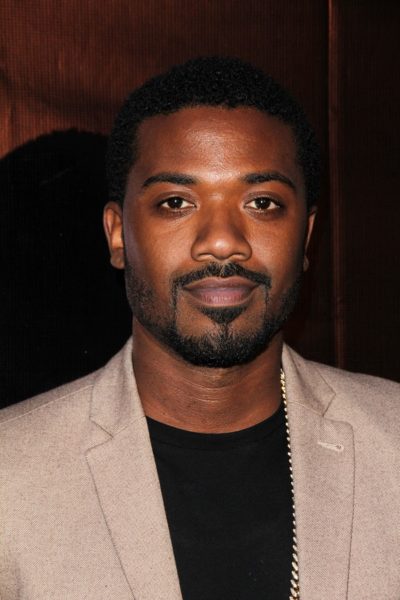 Ray J in 2015, photo by kathclick/Bigstock.com

Ray J is an American singer, songwriter, television personality, actor, and entrepreneur. He is the son of Sonja (Bates) and Willie Norwood (William Ray Norwood), a gospel singer. Ray J is a brother of singer/actress Brandy Norwood.

Ray J is married to Princess Love, with whom he has two children.

Ray J’s maternal grandfather is Fred “Freddie” Bates (the son of Eugene W. Bates and Genora/Geornia Day). Fred was born in Mississippi. Through this line, Ray J is a first cousin, once removed, of blues singer, guitarist, and songwriter Bo Diddley. Eugene and Genora were Bo’s paternal grandparents.

He is said to be a cousin of rapper Snoop Dogg and professional wrestler Sasha Banks.