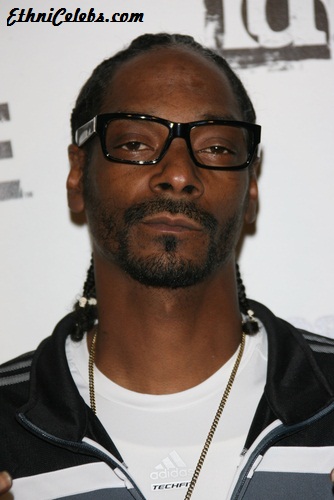 Snoop is the son of Beverly (Tate) and Vernell Varnado. His father was a Vietnam veteran, singer, and mail carrier. Snoop was born Cordozar Broadus, after Calvin Cordozar Broadus, who was not his biological father. He was called Calvin at home, and received the nickname “Snoopy” from his parents, after the fictional character. A picture of Snoop with his father can be seen here and a picture of Snoop with his mother can be seen here.

Snoop is married to Shante Taylor. He has four children, including three with Shante.

Snoop is a first cousin of professional wrestler and actress Sasha Banks. He is also a first cousin of hip hop producer Daz Dillinger, through his mother Allean Varnado; and is said to be a cousin of musicians/actors Brandy Norwood and Ray J, who are siblings.

Snoop’s paternal grandmother was Minnie Felder (the daughter of Charles/Charlie/Charley Felder and Carrie Owens/Owen). Minnie was born in Mississippi.

Snoop’s maternal grandfather was Jeremiah Tate (the son of John Tate and Maud/Maude Christophers/Christopher). Jeremiah was born in Mississippi. John was the son of Dave Tate and Letha A.

Snoop’s maternal grandmother was Dorothy Dean Martin (the daughter of George Martin and Annie Brown). Dorothy was born in Mississippi. George was the son of Gabriel Martin and Rose Gallagher/Galliton.

A DNA test whose results were displayed on the show Lopez Tonight (2010) stated that Snoop’s genetic ancestry is: