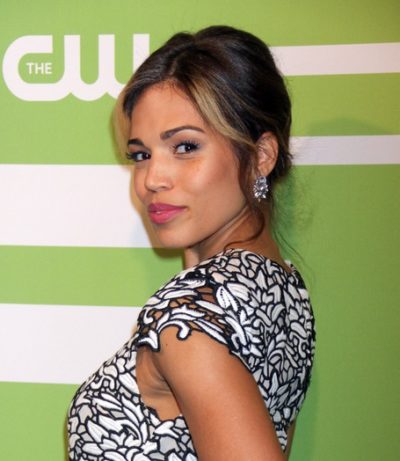 Ciara Renée is an American actress, singer, and musician. She starred on the shows The Flash, Arrow, and Legends of Tomorrow. She and her older brother were raised by their single mother, Tanya Vanhove.

Ciara’s paternal grandmother is Shirley Ann Harper (the daughter of Rufus Harper and Viola Mae Boyd). Shirley was born in Kentucky, and is white, with English ancestry. Rufus was the son of Samuel Harper and Ida Trent. Viola was the daughter of William Henry Boyd and Sarah Elizabeth Humphrey.