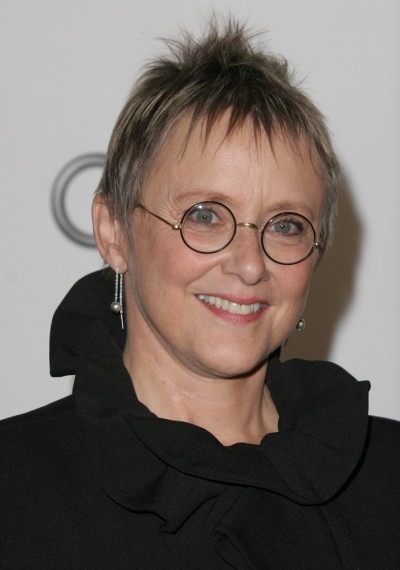 She is married to writer, director, and critic Paul Schrader, with whom she has two children. Her screen name, Hurt, is from her marriage to her former husband, actor William Hurt.

Mary Beth’s paternal grandfather was Eli S. Supinger (the son of Benjamin Franklin Supinger and Ann Susannah/Suzanna/Susana/Susan Gibson). Eli was born in Ohio. Benjamin was the son of Alexander Pepperment Supinger and Elizabeth Shaner. Ann was the daughter of John A. Gibson and Margaret Rose.

Mary Beth’s paternal grandmother was Lydia/Lidia Moyer (the daughter of Henry B. Moyer and Susanna/Susannah Hittle). Lydia was born in Ohio. Henry was the son of John Michael Moyer and Margaret Etter. Susanna was the daughter of Nicholas Hittle and Leah Snavely Landis.

Mary Beth’s maternal grandfather was Lee Henry Andre (the son of Lazarus Henry Andre and Alwida/Alwilda Wilson). Lee was born in Iowa. Lazarus was the son of Thomas Francis Andre and Mary Owens. Alwida was the daughter of William L. Wilson and Charlotte L. Johnson.

Genealogy of Mary Beth’s mother (focusing on her own mother’s side) – http://worldconnect.rootsweb.ancestry.com