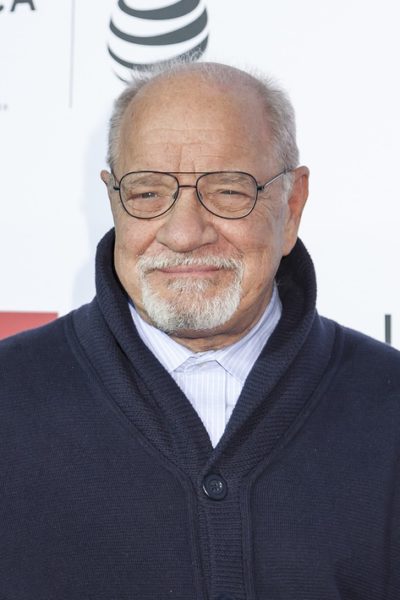 Schrader in 2016, photo by vonora/Bigstock.com

Paul was born in Grand Rapids, Michigan, the son of Joan/Joanne (Fisher) and Charles Allan Schrader. His brother was screenwriter and director Leonard Schrader. The family were Dutch Calvinists. His father had converted to his mother’s religion. Paul has described himself as “a Dutch Protestant country boy.”

Paul is married to actress Mary Beth Hurt, with whom he has two children.

Paul’s paternal grandfather was Joseph Allan Schrader (the son of Levi Paul Schrader and Matilda Pfeiffer). Joseph was born in Michigan. Levi was born in Waterloo, Ontario, Canada, the son of Johann Fredrick Schroder and Johanna/Hannah Louise Krempen, who were from Mecklenburg, Germany. Matilda was the daughter of German parents, Xavier Pfieffer, who was from Ebnat, Wurtenburg, and Maria Crecentia Miller.

Paul’s maternal grandfather was Leonard W. Fisher (the son of Wessel Broers Visser/Fisher and Janna Van Dijk/Dyke). Leonard was born in Michigan, to Dutch parents. Wessel was the son of Broer Jans Visser and Jantje Leenderts Stoutmeijer. Janna was the daughter of Johannes Van Dijk and Johanna Zwerus.