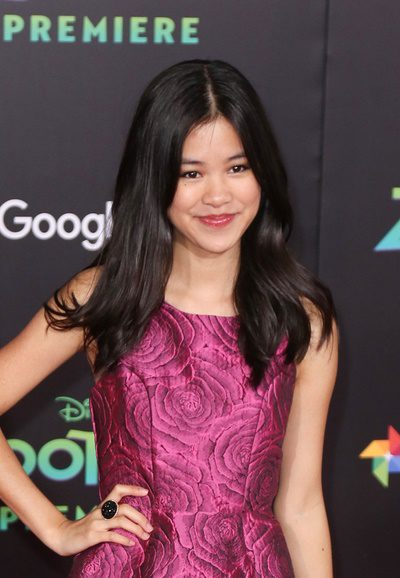 Tiffany Espensen is an American actress. She has appeared in the films Earth to Echo and Spider-Man: Homecoming, among others.

Tiffany was born in Lianjiang, Guangdong, China. She was adopted by American parents, Robin and Dan Espensen, and raised in San Diego, California, U.S. She is of Cantonese descent and speaks Mandarin.

The surname Espensen is Danish. Tiffany’s adoptive mother is of German descent.