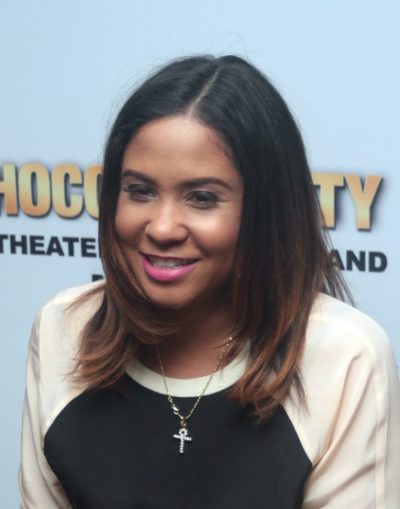 Angela Yee is an American radio personality. She is a co-host of The Breakfast Club on Power 105.1 FM. She is an ambassador for the New York Public Library system.

Angela was raised in Flatbush, Brooklyn. 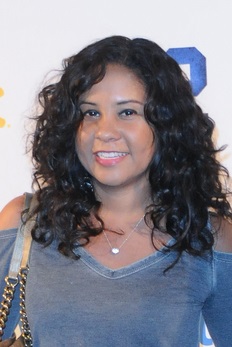