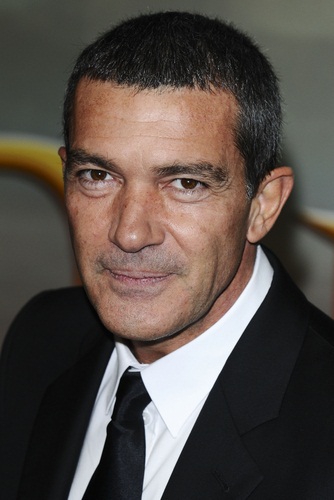 Antonio Banderas is a Spanish actor, director, and producer.

He was born in Málaga, Málaga, Spain, the son of Ana Bandera Gallego and José Domínguez Prieto. He has a daughter with his former partner Sonnia Gomez, and a daughter, actress Stella Banderas, with his former wife, American actress Melanie Griffith.

A DNA test of uncertain value whose results were displayed on the show El árbol de tu vida stated that Antonio’s genetic ancestry matches to the following countries: