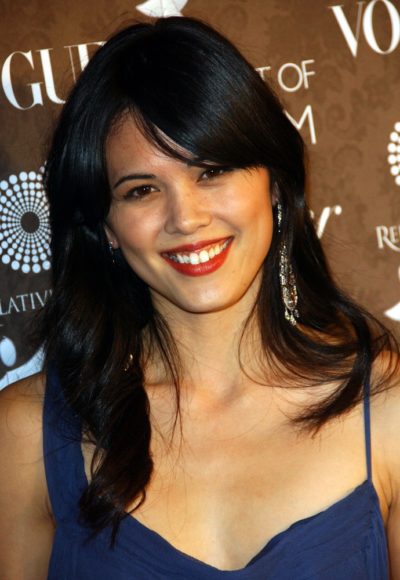 Priscilla Ahn is an American singer, songwriter, and multi-instrumentalist.

Priscilla was born in Fort Stewart, Georgia, the daughter of Kay Ahn and Harry Hartranft. She was raised in Berks County, Pennsylvania. Her American father, from Pennsylvania, and Korean mother, met while her father was stationed in South Korea. Priscilla is married to actor Michael Weston, with whom she has two children.

Priscilla’s paternal grandmother was Mildred Knauer (the daughter of George Knauer and Kathryn “Kate” Yost). Mildred was born in Pennsylvania.