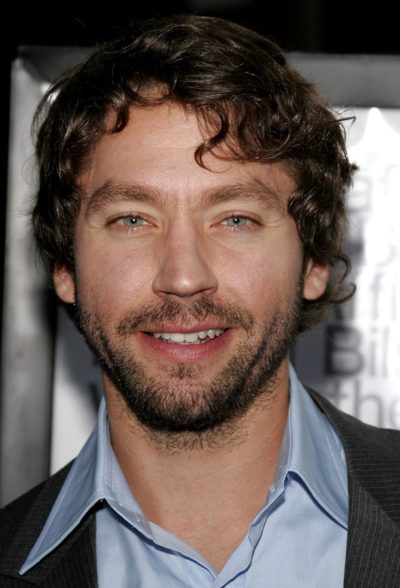 Weston in 2006, photo by Starfrenzy/Bigstock.com

Michael Weston is an American television and film actor.

He is the son of actors Judi West and John Rubinstein. His father is of half Ashkenazi Jewish and half Polish (Catholic) ancestry.

Michael is married to singer, songwriter, and multi-instrumentalist Priscilla Ahn. The couple has two children.

Michael’s paternal grandfather was Arthur Rubinstein (the son of Izaak/Icyk Rubinstein and Felicja Blima Fajga Heiman/Hajman). Arthur was a legendary classical pianist. He born in Łódź, Poland, to Polish Jewish parents. Izaak was born in Pułtusk, Mazovia, Poland, the son of Szlama Rubinstein and Jenta Rubinstein. Felicja was also born in Łódź, the daughter of Yechiel/Ichel Heiman/Heyman/Gajman and Dwojra Dobraniecka.

Source: Genealogy of Michael Weston (focusing on his father’s side) – https://www.geni.com