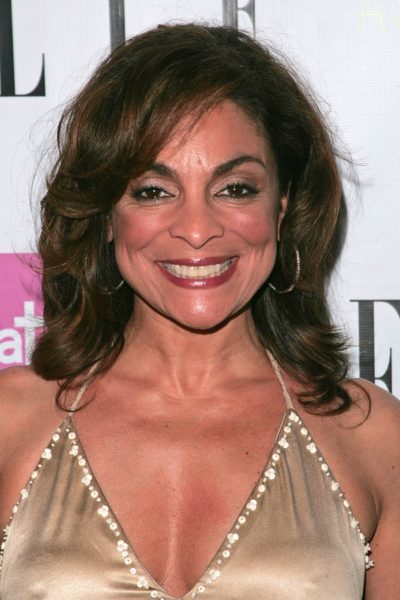 Jasmine Guy is an American actress, director, singer, and dancer. She is known for starring on the television series A Different World.

She is the daughter of Jaye and The Rev. William Guy, a pastor of the historic Friendship Baptist Church of Atlanta, and a college instructor in philosophy and religion. Jasmine was raised in the Collier Heights neighborhood of Atlanta, Georgia.

She has a daughter with her former husband Terrence Duckett.

Jasmine’s paternal grandmother was Nokomis Hampton (the daughter of William K. Hampton and Jimmie McGaugh). Nokomis was born in Arkansas. William was the son of Ramon Hampton and Susan.