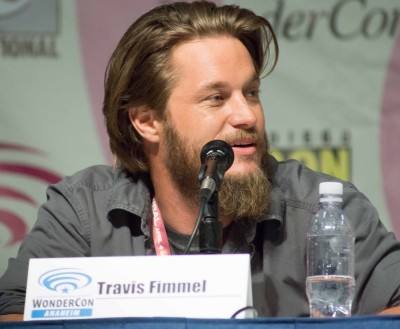 Travis Fimmel is an Australian model and actor. His surname is German.