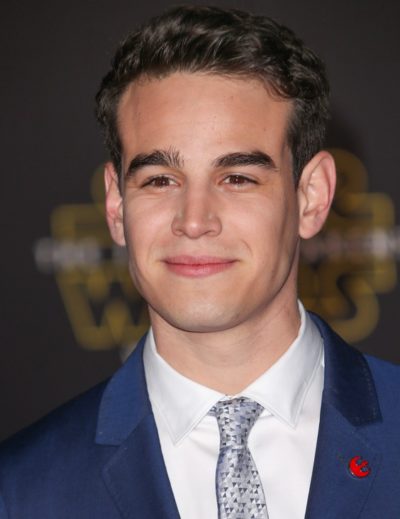 Rosende in 2015, photo by Prphotos

Alberto Rosende is an American actor. He is known for his role as Simon Lewis on the show Shadowhunters.

He was born in Miami, the son of Martha Cristina Ferrucho and Alberto Carlos Rosende. He has mentioned that his father is Cuban and his mother is Colombian.

Alberto is able to speak Spanish and does so in some of his interviews.